Rated 5.00 out of 5 based on 2 customer ratings
(2 customer reviews)
Availability:

Join the waitlist to be emailed when this product becomes available

By downloading “The Atheist Delusion” on July 29 for NZD$26.99 (USD$19.99), not only will you support our ministry, and Living Waters, but you will get to watch the video two months before its release on YouTube (and DVD)! As a token of our appreciation, you will also receive the following items: 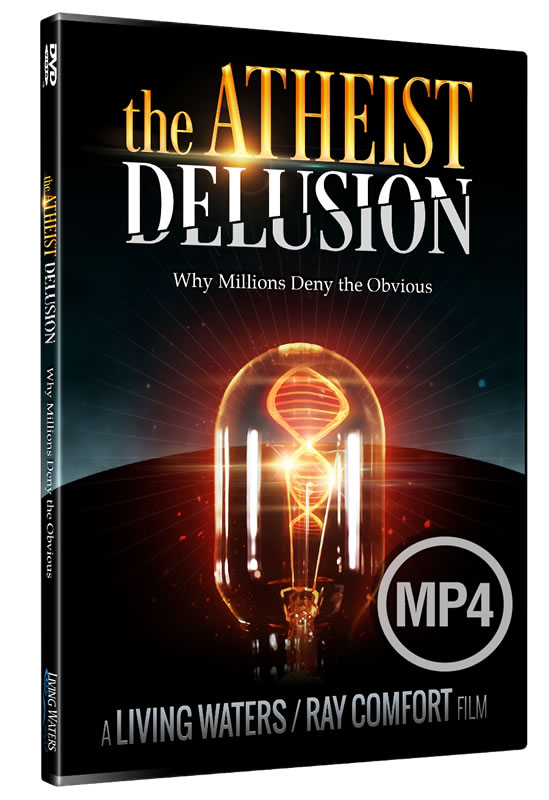 From Living Waters, creators of the award-winning TV program “The Way of the Master” and the hit movies “180” and “Evolution vs. God,” comes the powerful film “The Atheist Delusion.” Executive produced by TV co-host and best-selling author Ray Comfort (Hell’s Best Kept Secret, Scientific Facts in the Bible).

Having to prove the existence of God to an atheist is like having to prove the existence of the sun, at noon on a clear day. Yet millions are embracing the foolishness of atheism. “The Atheist Delusion” pulls back the curtain and reveals what is going on in the mind of those who deny the obvious. It introduces you to a number of atheists who you will follow as they go where the evidence leads, find a roadblock, and enter into a place of honesty that is rarely seen on film. 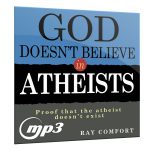 This interesting and sometimes humorous audio teaching by Ray Comfort will show you that you can prove the existence of God—absolutely, scientifically, without mentioning faith or even making reference to the Bible.

Many Christians are intimidated by atheists, whose carefully crafted questions are designed to rip Christianity in pieces and devour the faith. But a close look reveals that the atheist’s arguments are toothless, as harmless as sharks that feed only on plankton. This brief book, in just a few sentences each, will give you concise, commonsense responses to those who embrace the foolishness of atheism and the unscientific and unobservable blind faith of evolution. The more than 200 questions and objections in this publication have been adapted from those asked by actual atheists. 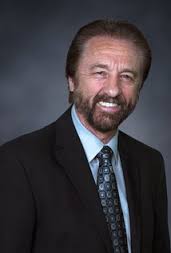 Ray Comfort illuminates why millions deny the obvious in “The Atheist Delusion.” Ray is the Executive Producer of the film, as well as the CEO of Living Waters and the best-selling author of more than 80 books, including Scientific Facts in the Bible, How to Know God Exists, and The Evidence Bible. He co-hosts (with actor Kirk Cameron) the award-winning television program “The Way of the Master,” seen in 190 countries.

Only logged in customers who have purchased this product may leave a review.

Our NZ store Is Temporarily closed while our distribution hub moves location.
We May be Closed for up to 2 months.